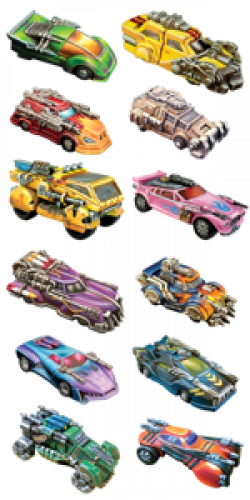 As the containers loaded with Car Wars Sixth Edition games, accessories, and expansions start to land at our primary warehouse, we are pleased to announce that we have opened pre-orders at Warehouse 23! The Kickstarter rewards are scheduled to start shipping next month, and will ship first, but those of you who missed out and want to get your hands on the new game can now place a pre-order for the Core Set. The box comes loaded with everything you need to play the newest edition of the classic game of automotive mayhem!

(Shown are the minis in the Core Set, painted by Ben Williams. The included plastic miniatures are pre-assembled and unpainted. Ben not included.)

NOTE: This four-player set is not scheduled for distribution release. This will be available from Warehouse 23 and select retailers. If your store would like to host Car Wars Sixth Edition events and carry the new Car Wars game line, please email retailers@sjgames.com and we'll be happy to chat with you!

This item is also available as part of the Car Wars Double Ace Box! 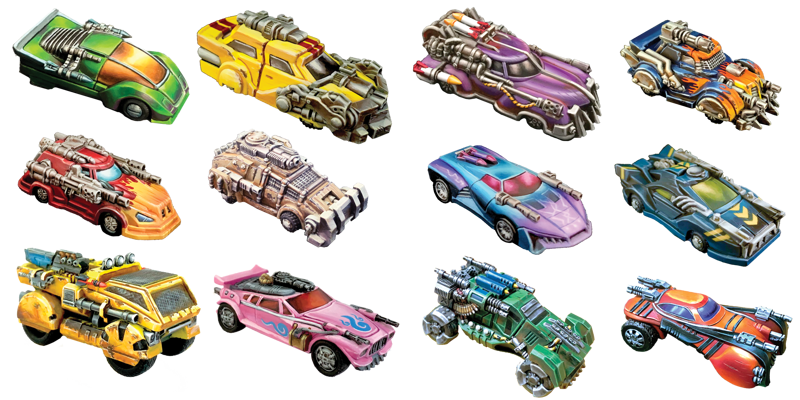